Over the past couple of days there has been rumours about Panasonic releasing a Full frame camera, and today we finally have a confirmation thanks to Photokina 2018.

Not only Panasonic is joining the wagon of the full frame cameras, but they are doing it by releasing 2 new models that have been produced in collaboration with Leica and Sigma.

The two models are Lumix S1 and Lumix S1R, with 47 and 24 megapixels, and the fastest shutter speed and flash-synchronisation on the market. The electronic viewfinder has also gained a boost in terms of the resolution and they claim it will put to shame all the others EVF’s.

The other exciting feature for all video-makers out there is that both cameras are going to feature dual card slots (SD and XQD), something that the newest Canon and Nikon ccs models have failed to offer the users.

Because of the contract with Leica, both cameras will be able to be used with the Leica lenses available on the market, and if the budget is too tight for the high proce they come with, Panasonic also announced a few new lenses of their own. There will be a 24-70 mm, 70-200 and a 50mm 1.4 prime lens for all those that want to jump the ship over to Panasonic systems.

Sigma will also produce lenses for the new Full frame models and they promise we will see some Art high-quality ones too.

Size wise they seem to be a bit bigger then the models released from their rivals, but this can be an advantage when we talk about dissipating the heat for the demanding 4k video functions.

Specification wise, Panasonic is raising above the new full-frame csc from both Nikon and Canon, but they are neck in neck with the Sony’s A7r III and A7 III series. They will offer 4K video at 60fps (and that’s a first for full frame mirrorless cameras ), 10 bit 4:2:2, and will be suitable for both stills and video.

Both models will also be weather-sealed and resistant to low temperatures. 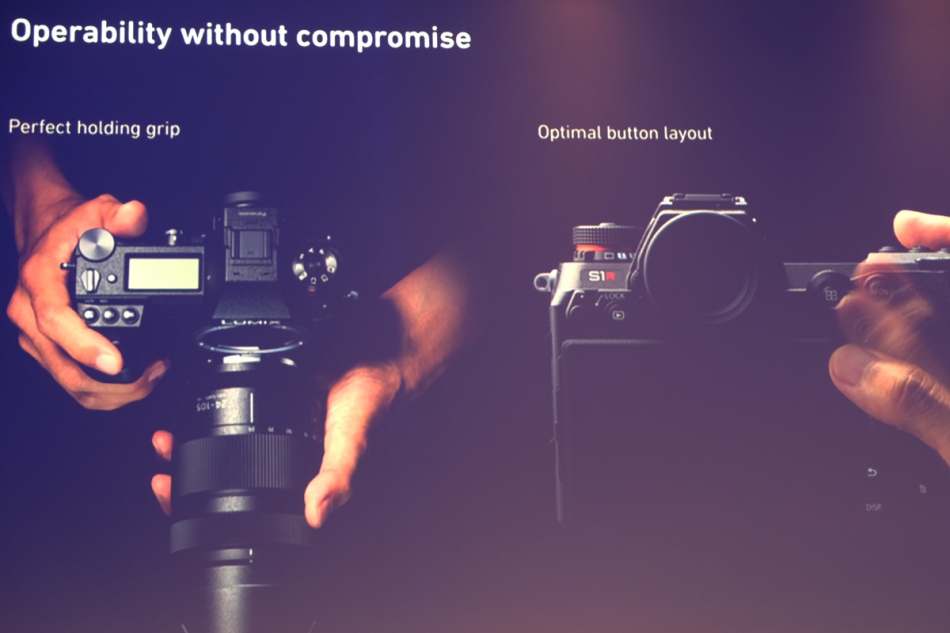 This dose not mean that the micro-four thirds series will be left aside, as Panasonic announced also a new 10-25 1.7 lens for their flagship series.

The models are said to be released early 2019 and for the moment no prices have been disclosed, but it won’t surprise me if it will hit the £2000 mark.

This site uses Akismet to reduce spam. Learn how your comment data is processed.