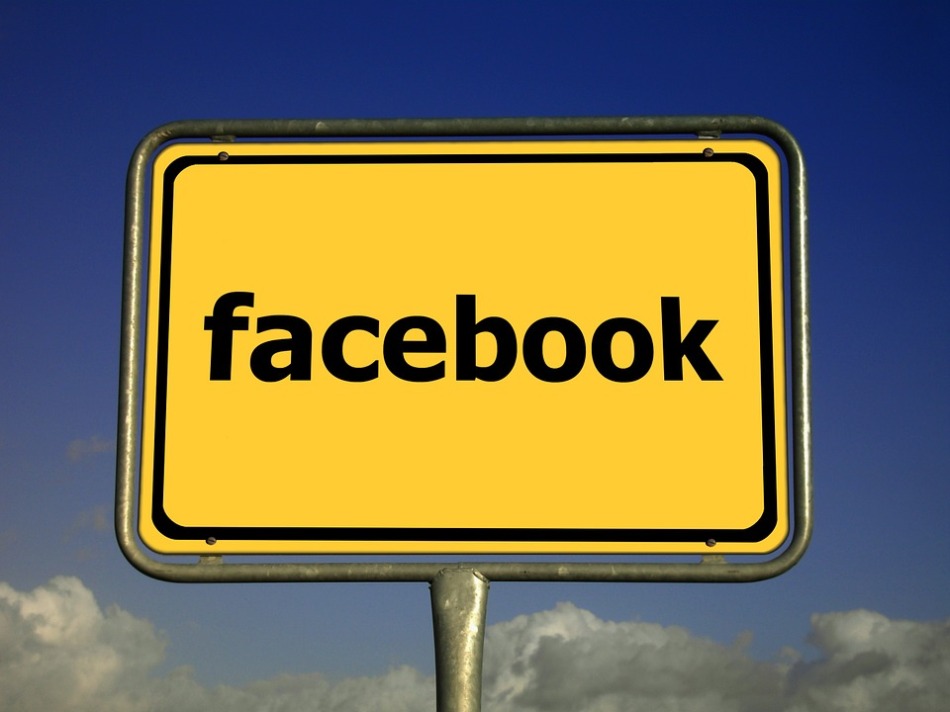 If you haven’t heard yet there will be a new update for Facebook simply called Facebook yellow.

The founder of Facebook Mark Zuckerberg posted a video on the social media platform giving out a few details about this new and might i say amazing update.

In the video Mark mentioned that he was pulling out the “yellow version of the Facebook app, which is our internal build.” He also said that  “Not everything there’s gonna launch — some of it will over time.” So we the peasants will have to wait probably a bit more until we get access to all the new amazing features.

Apparently this new update will allow us to post on Facebook not only videos, statuses and pictures but will open the world to some new features such as :

This means you’ll be able to upload a bunch of images and your friends will see them in a slideshow without browsing your photo album.

While now you can use gifs in your Facebook messenger it’s still a bit tricky when trying to share them as a post on your timeline, but this will soon change.

We don’t have a release date yet and all we can do is to wait for the developers to share this new update with us.

What do you think about it? Leave a comment bellow.

This site uses Akismet to reduce spam. Learn how your comment data is processed.